Geneva is still a long way off, the Monnier fiefdom is Vaud. 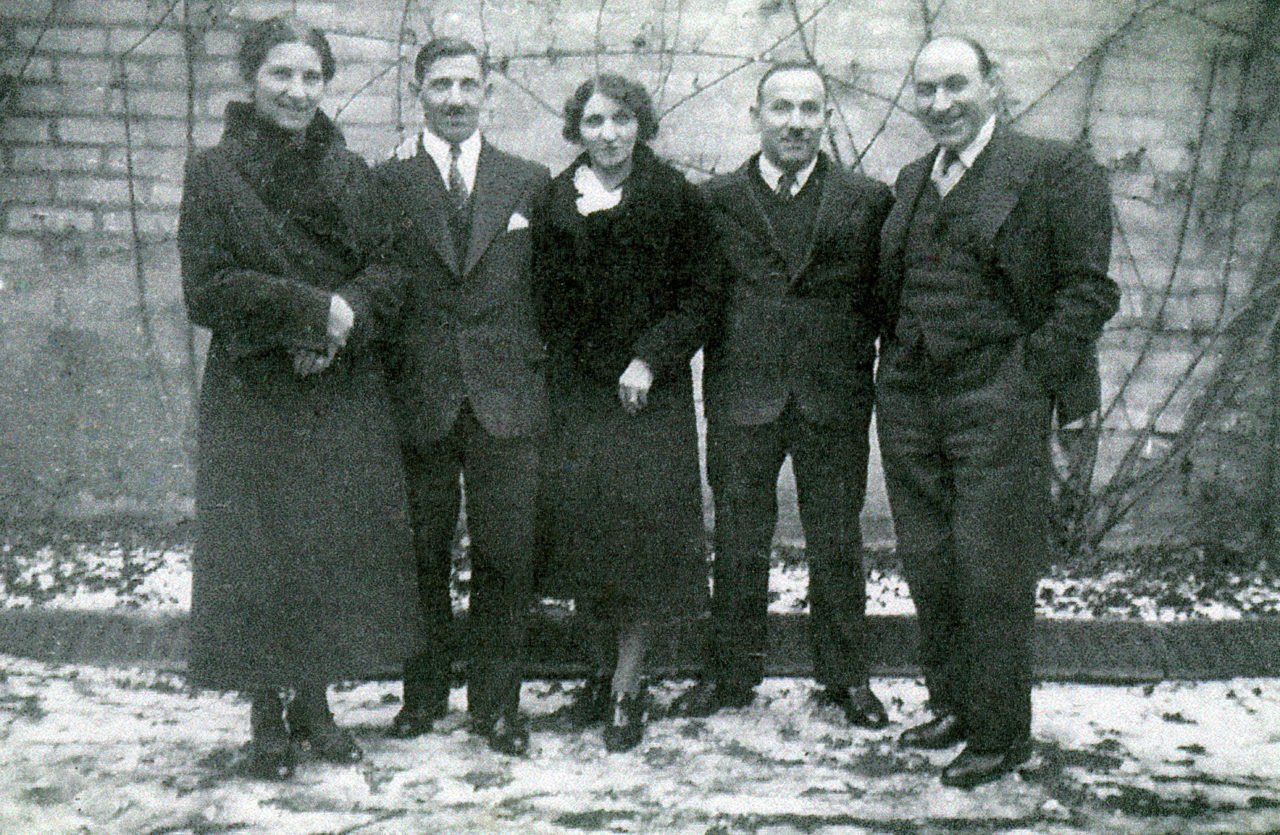 Henri Monnier (second from right), great-grandfather of the current owners, is a butcher at the Tour-de-Peilz and operates, with the help of his son Marius, the Clos de la Georges in Yvorne. 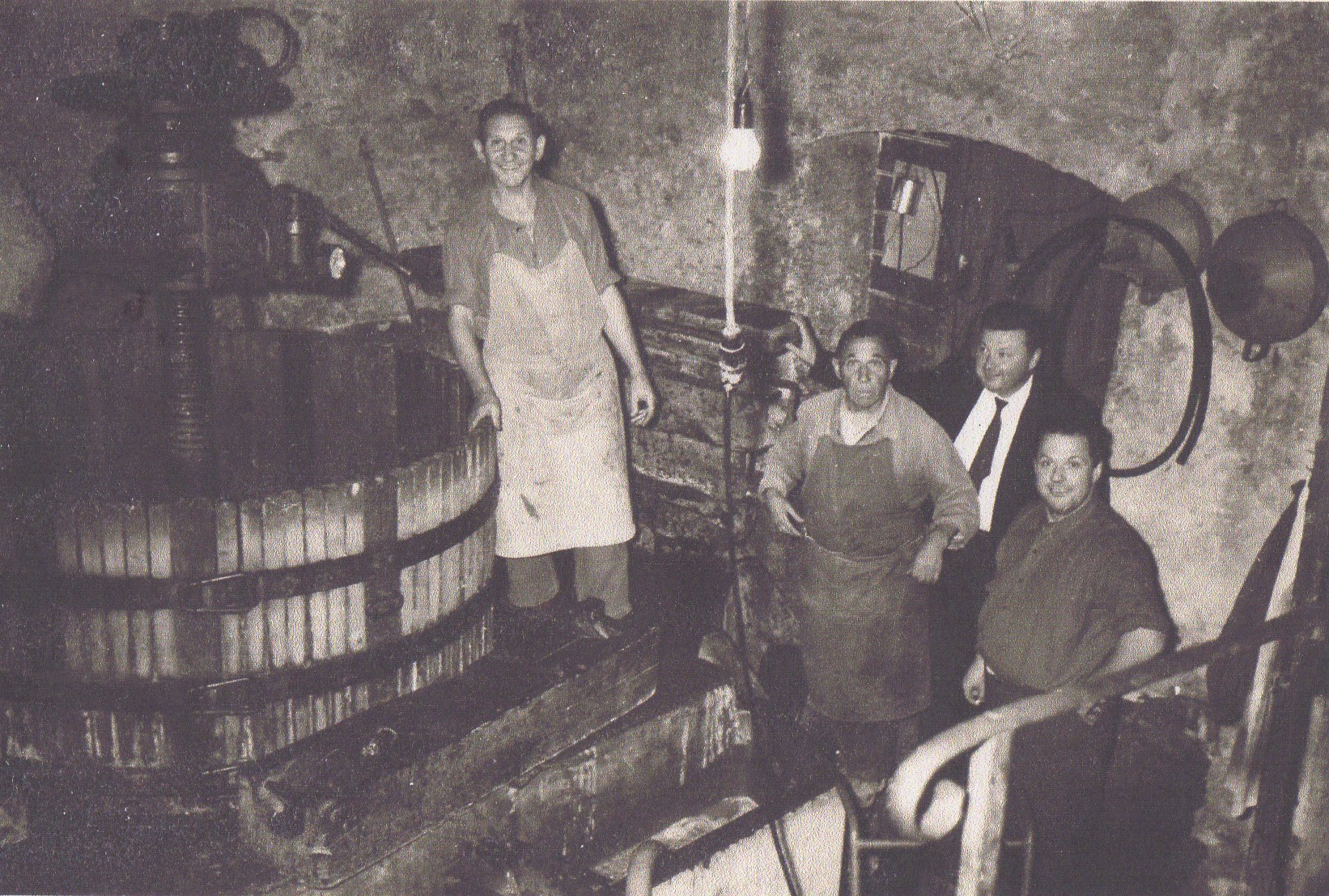 Marius left the Tour-de-Peilz and wandered to German Switzerland for a few years, notably as an apprentice butcher.
But it was in 1947 that he arrived in Geneva to start in the restaurant business. He did not stay long away from the world of wine since he worked in parallel as a wine chef at the “Champagnisation”. 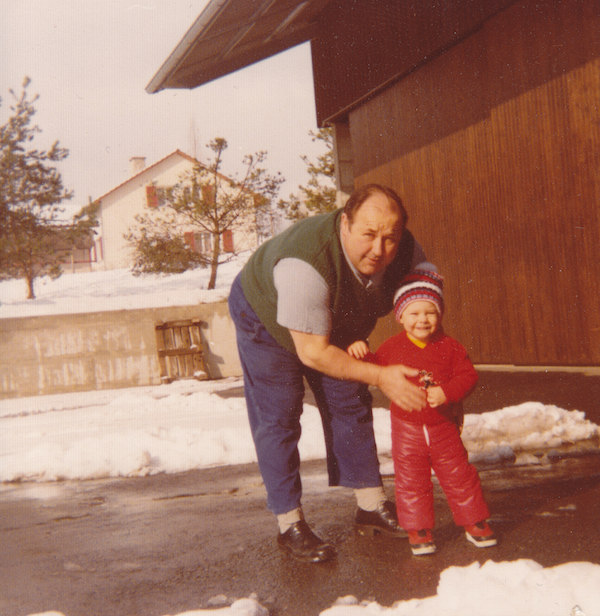 From 1954 to 1966, with his wife, he held the Café de la Poste in Dardagny and worked for the Friederich Brothers, also wine merchants in Dardagny. At the same time, he bought a few plots from the village.

He launches himself as an independent by winemaking his own wines. He was then considered an alien at that time when big cooperatives were the norm in Geneva.

In the early 1960s, he gathered three hectares and created the “Domaine Les Faunes”, which he gradually expanded, and in 1977, with his son-in-law, he began the construction of the current winery. 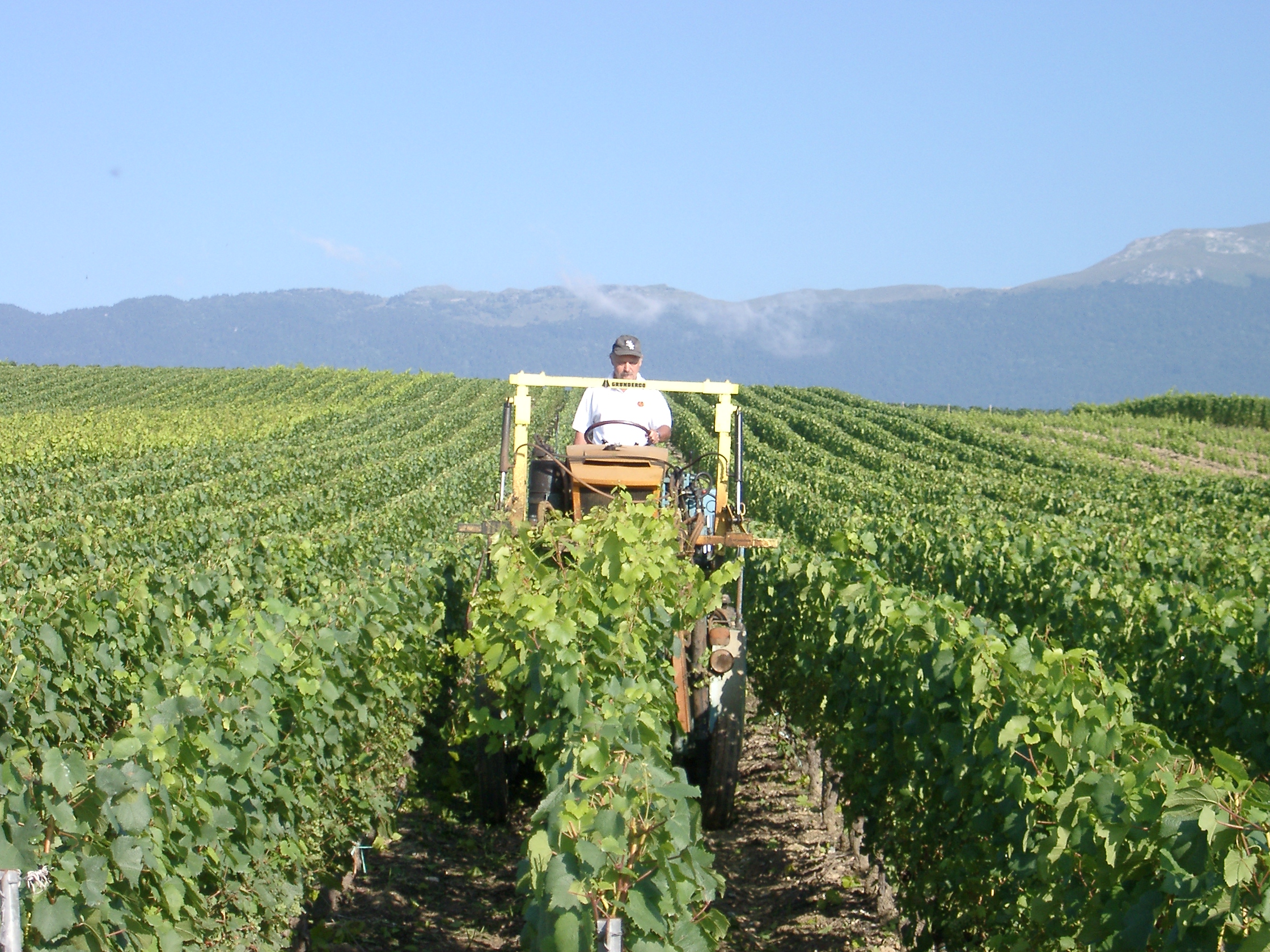 Gilbert Mistral, an industrial designer, fresh from his native south and son of a winemaker in Provence, has always been immersed in the agricultural world. His father, an olive farmer and co-operator winemaker, has always worked the land.

Meeting Marius’ daughter, he decides to put down his pencils and swap the drawing table for the presses and bottling. He perfected his skills in oenology at changins School.

The era of Danielle Monnier and Gilbert Mistral 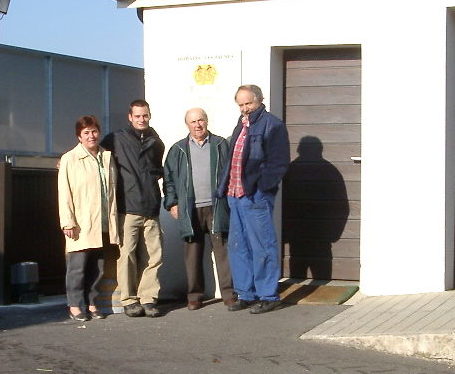 In 1983, Marius handed over his farm to his daughter Danielle and son-in-law, Gilbert Mistral.

At that time, the estate grew considerably with the planting of many little-known specialties such as Pinot Gris or Chardonnay.

The Domain is still growing and will reach a total area of 46ha, all worked by Gilbert and harvested in in Dardagny.

The arrival of the third generation 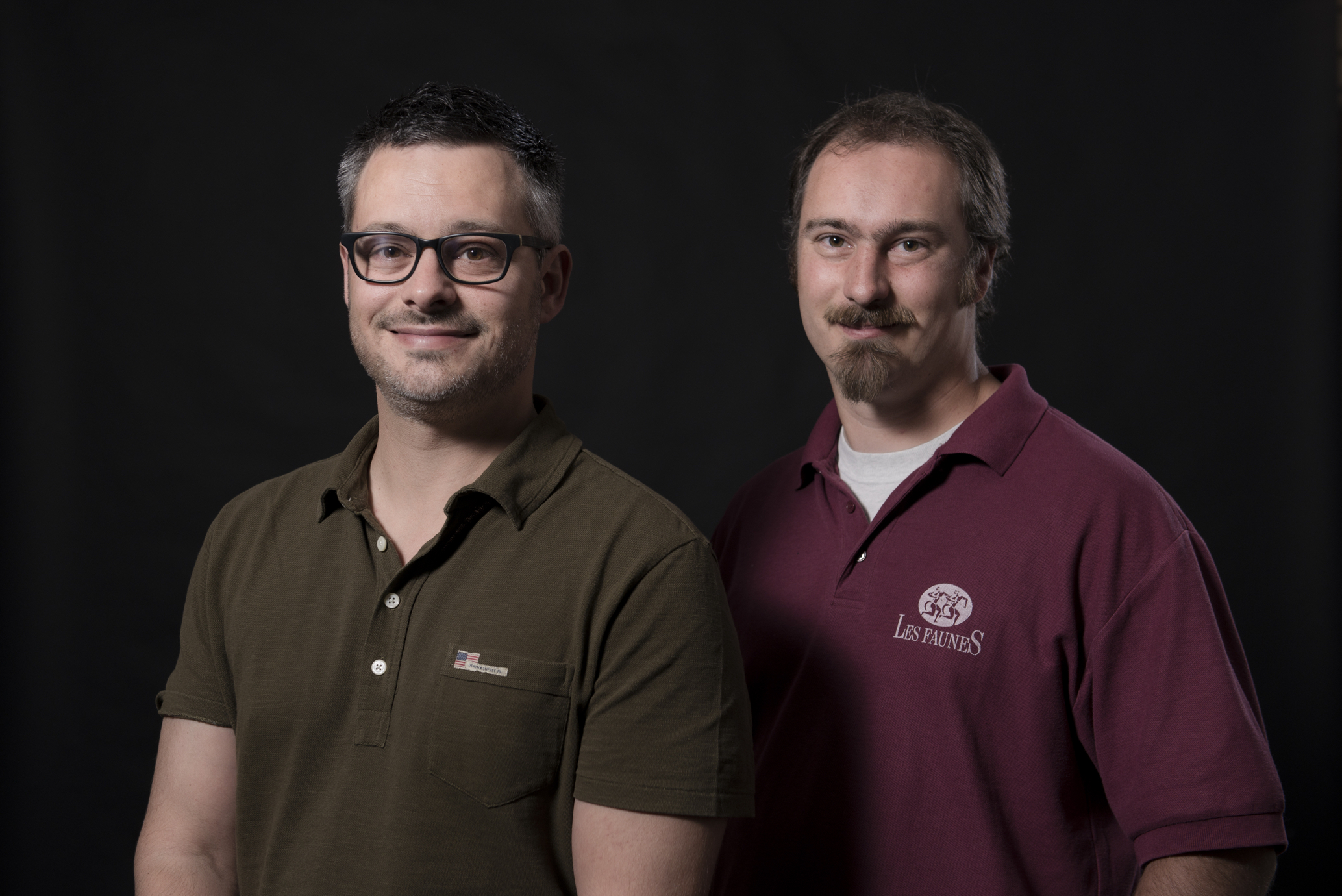 Frédéric Mistral was born in 1977. He first trained as a mechanical and robotics engineer with a degree in 1998. After several jobs in IT, the magic of wine and the sense of the earth are too strong. In 2005, he graduated as an engineer in oenology and viticulture in Changins. He is responsible for the cellar, the vinification and the marketing.

Ludovic Mistral was born in 1982. He began his career as a car mechanic before also giving in to the appeal of his roots. He is the one who takes care of the vines as a wine manager.

Times have changed. Decrease in general consumption and opening up markets. The large rise in the range of Swiss wines is no longer enough to close the differences in the cost of production.

The surface area of the estate is reduced to 16 hectares of vines and the yield per hectare is divided by two. The quality has never been so good, thanks to you for continuing to promote Swiss products, we are happy to work hard to offer you wines of pleasure and sharing.

Let’s continue this beautiful story together.